Shingles is a painful skin rash, often with blisters. It is also called Herpes Zoster, or just Zoster.

A shingles rash usually appears on one side of the face or body and lasts from 2 to 4 weeks. Its main symptom is pain, which can be quite severe. Very rarely, a shingles infection can lead to pneumonia, hearing problems, blindness, brain inflammation (encephalitis) or death.

For about 1 person in 5, severe pain can continue even long after the rash clears up. This is called post-herpetic neuralgia.

Shingles is caused by the same virus that causes chickenpox.

Only someone who has had chickenpox—or, rarely, has gotten chickenpox vaccine—can get shingles. The virus stays in your body, and can cause shingles many years later.

At least 1 million people a year in the United States get shingles.

Who should be vaccinated for Shingles and When?

A new shingles Vaccine (Shingrix) was licensed in 2017 and is now the preferred vaccine over Zostavax, which was originally licensed in 2006.  Shingrix has been shown to be 90% effective in clinical trials to reduce the risk of shingles and post-shingles nerve pain.

If a person has received Zostavax in the past, they are recommended to receive Shingrix as well.  Shingrix is recommended for adults 50 years and older to be given in a two dose series, 2 to 6 months apart.

How can I learn more? 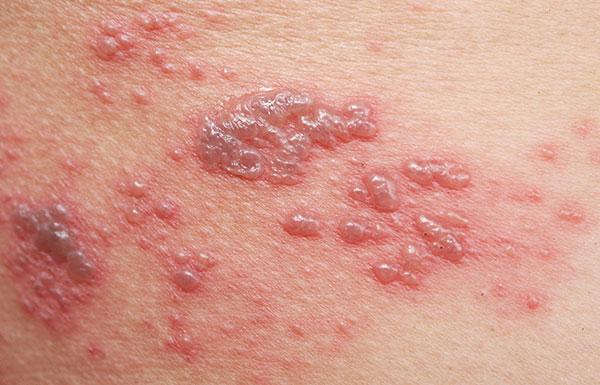